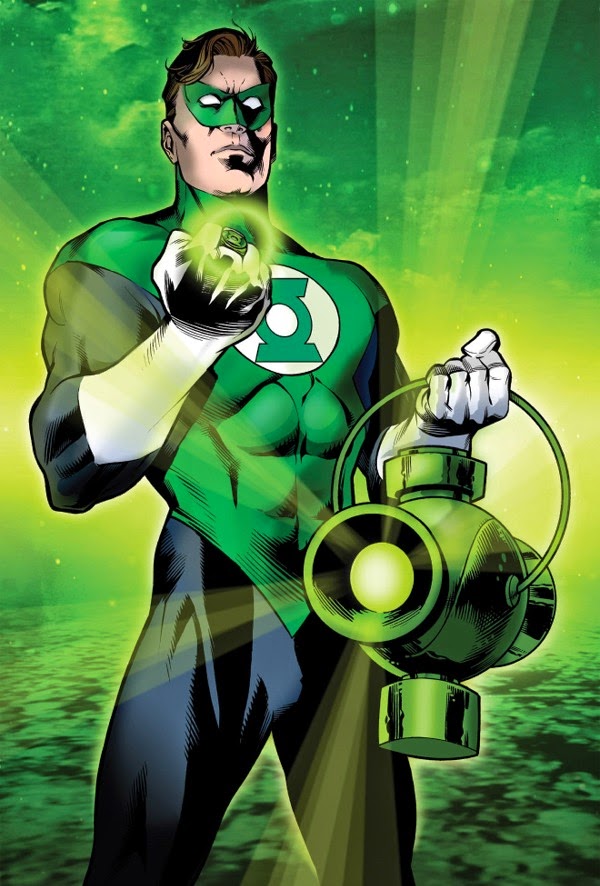 “In brightest day, in blackest night,
No evil shall escape my sight.
Let those who worship evil’s might,
Beware my power… Green Lantern’s light!“


In addition to my Comic Con Victorian Wonder Woman, I also did a retro Green Lantern dress. I had seen this fabric in Yardage Town about six months before Comic Con, and knew I had to make a dress out of it.  The pattern I chose was Vintage Vogue 8789, (yellow version) on sale at Joann’s for $3.99. 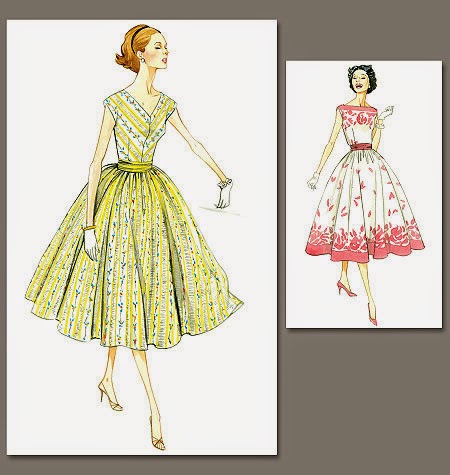 I wanted to incorporate the Green Lantern’s symbol, so I decided to make a belt, using a buckle with that image.   I got the buckle on ebay.  They advertised it for $7.99, with a “make an offer” option.  I offered $5, and they accepted it!  I found a $1 belt at the thrift store, removed that buckle and replaced it with my new one.  I covered the belt in a piece of green scrape fabric I had. 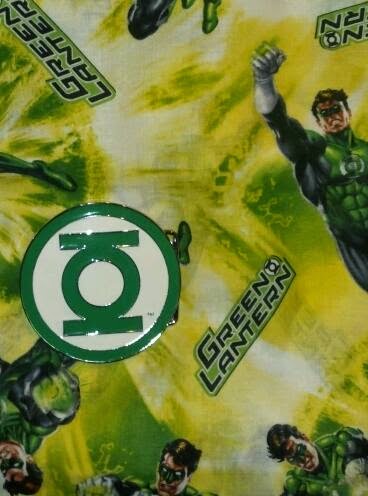 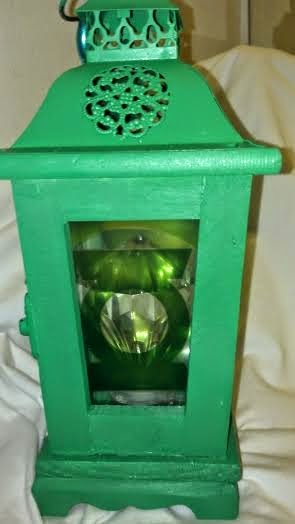 Of course, what is the Green Lantern without his lantern??? Since I didn’t want to carry it around all day, I wanted a small, lightweight one I could attach to my belt.  I found a light wood one at Michaels on sale for $4.  It had glass panes on all four sides that were removable, which is what I wanted.  First, a coat of green paint.  Next, I asked my friend Joanne to print the symbol on a clear acetate sheet she had available at her work.  I took out the glass and put the acetate sheets in their place.   For the green light, I found a clear glass “gem” that had a screw in green led light.

White 50s gloves were perfect for this look, as were a pair of green slip on shoes I had.   To top it off, I wore a bright kelly green shrug I got on ebay for $8. 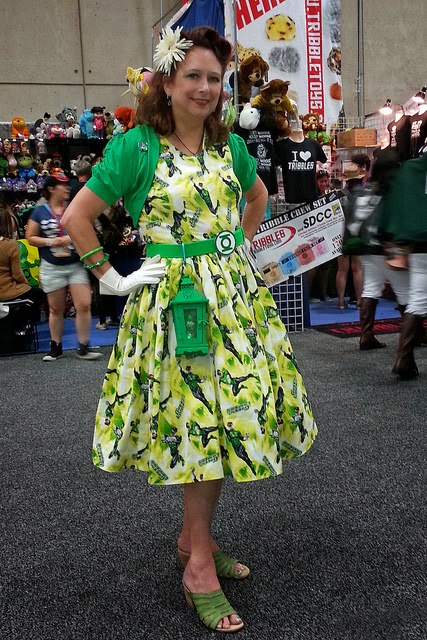 I also made a matching tote bag from left over fabric to wear with it!  I was happy I got stopped several times and complemented.  Everyone liked the twist I put on a traditional character.  Even the DC "bombshell gals" versions of characters liked it, and wanted to take a photo with me!  Well, if I were 20 years younger...........

All the above photos were taken by my sister-in-law Kathy.    Last photo - LOKI!   You can see the tote bag I made on my left shoulder.  It blends right in with my dress.  Now, what to make for next year?