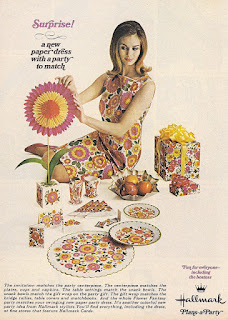 During a Pinterest surfing session, I came across this interesting, colorful ad from Hallmark. A PAPER dress?

I had to look into this! 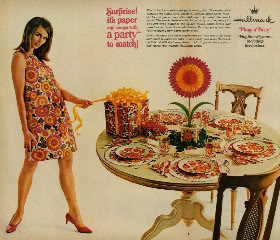 These dresses were a simple, knee length shift, (which could be cut shorter as desired) constructed from non-woven cellulose tissue reinforced with rayon or nylon. The "paper" dress usually featured bold printed designs and was meant to be thrown out after a few wearings.

My guess is they were probably similar to dryer sheets or dried out makeup remover cloths.  I have read them as being compared to dry Handi-Wipes. 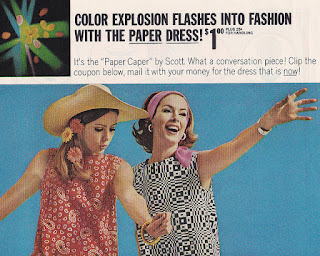 Scott Paper Company created these dresses in 1966 when it introduced two new paper dresses as premiums to promote its new line of "Color Explosion" paper products. The company printed its two dresses with gift wrap designs — one a black and white pop art pattern and the other an orange-red, yellow, and black paisley print.   Right are the Paper Caper dresses.

"Scott's dresses, sold as "Paper Caper" products, were not purely paper, but an "un-paper" that the Scott company called Dura Weve. This consisted of 93 percent paper-napkin stock reinforced with rayon webbing, a combination that made the material more durable than standard paper and gave it a more fabric-like drape. The dresses came in the two prints, four sizes, but only one style — an A-line shift cut from two pieces with no sleeves and a patch pocket on the hip. Customers who purchased the dresses paid $1.25 and received coupons for Scott's toilet paper, paper towels, and napkins." Source  Scott did not produce the dresses for long, but other companies stepped up.  A quick look on google search came up with some of these companies, which used the dresses for advertising. 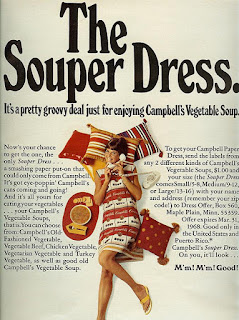 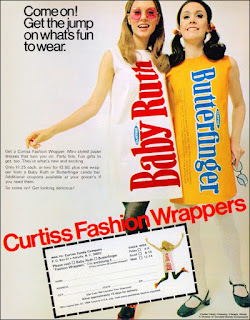 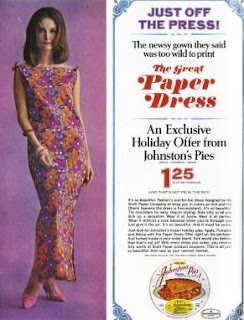 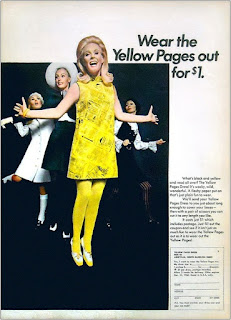 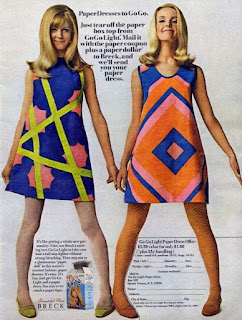 Within a year of Scott's promotion, paper fashions were on sale in major department stores. Some, such as Abraham & Strauss and I. Magnin, created entire paper clothing boutiques. At the height of the craze, Mars Hosiery of Asheville, N.C., was reportedly manufacturing 100,000 dresses a week.     link

By 1967, Mars Manufacturing Company of Asheville was the nation's leading producer of paper dresses, selling 80,000 to 100,000 a week. From its basic A-line shift, the company expanded its line to include bell-bottom jump suits, evening gowns, aprons, men's vests, children's dresses and even bathing suits.


Some of my favorites are portrait dresses.  These include musicians such as the Beatles and Bob Dylan. 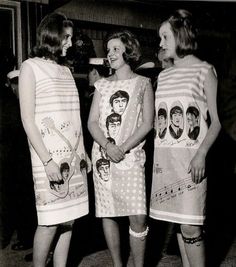 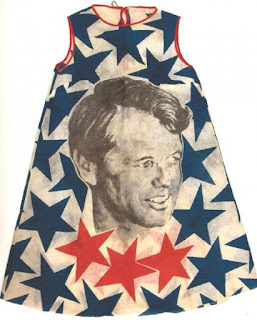 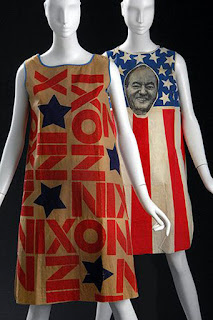 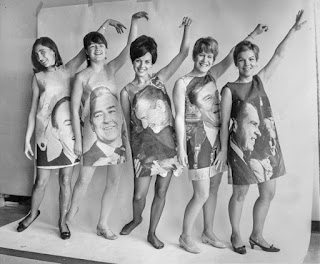 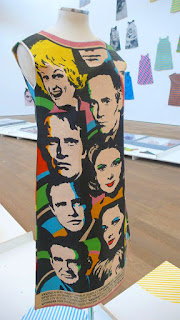 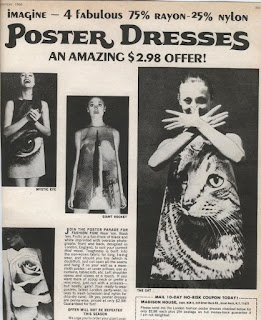 FIDM of course has a great article on paper dresses.  Read here    This photo is from the FIDM site.  An advertisement for Poster dresses, the latest in London wear. 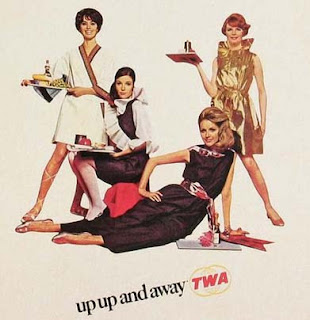 TWA debuted paper stewardess serving dresses in 1968 to reflect the regional cuisine that was being served onboard. The four styles included “British wench,” “French cocktail,” “Roman toga,” and “Manhattan penthouse pajamas.” These dresses were made of a fabric-like paper that’s a little tougher than the paper you write on. “They were disposable so the flight attendants would only wear them once or twice.”   source 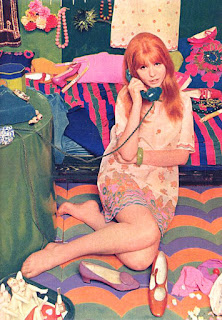 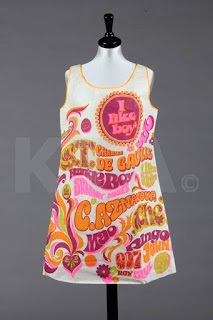 LOVE this one on the left. 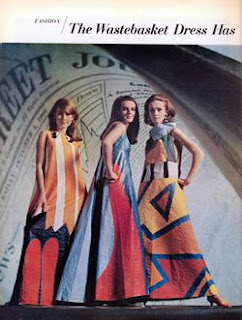 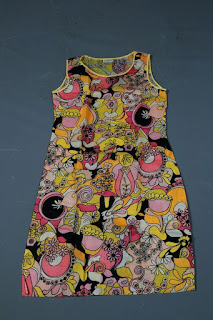 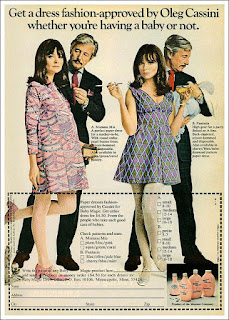 Right, Oleg Cassini for Baby Magic lotion.  A maternity dress, and party-after-the-baby dress.  These were pricey.  $4.50 each!


Following are some photos of how they were packaged. 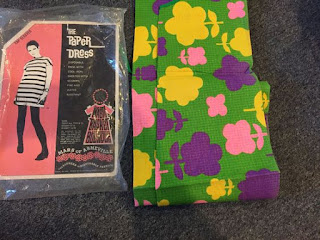 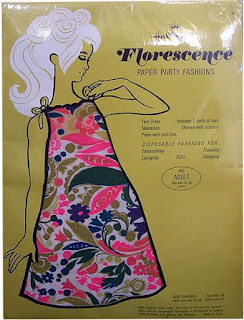 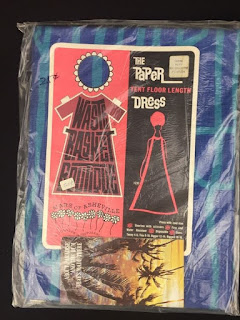 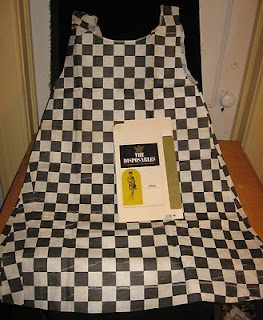 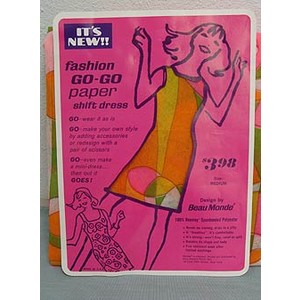 By 1969 paper dresses had lost their appeal. Wearers found they could be ill-fitting and uncomfortable, the printed surfaces could rub off, and there were concerns about flammability and excessive post-consumer waste. Plus, they had simply lost their cutting-edge appeal due to overexposure.   Form fitting, body conscience fashions were on the rise, and the paper dress faded away.