Its Comic Con time again!   Being broke as usual, I decided to take elements from my Victorian Wonder Woman costume from two years ago see it here and do a new mash up, because.... its all about those boots! 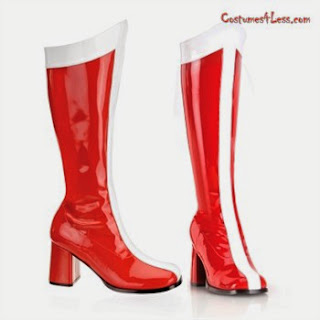 I used a simple pattern that I could color block,  and had very few pieces,  a princess seam style that zips up the back.  I am glad I hoard fabric left overs because I had just enough blue with white star scraps to eek out front and back panels for this dress.  I bought 2 yards of red cotton for the sides. I modified the sleeves a bit. I bought special gold piping to go between the red and starred fabric. 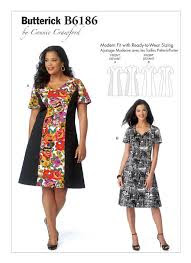 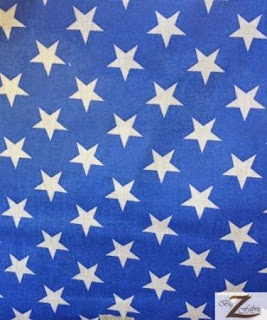 I figured I could whip this out in a night or two after work, easy peasy.  Yeah, right.   Moral of this story is, don't start sewing at 8:00 p.m. after a full day at work.  The first night I cut out the starred front panel and two star back panels.   Then I put the zipper in the back pieces. The second night, I cut out the red side front and side back panels, and sewed it all together.  Well look at that!  All it needs is a hem and sleeves.  Took a picture on my dress form. 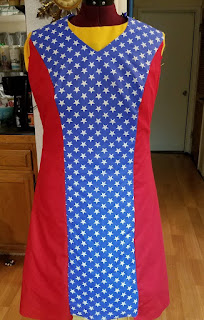 It didn't look right.  What was wrong?  Near bedtime, it hit me.  I forgot to put the gold piping down the front and back seams!   ARRGH   (the yellow is not part of the dress, that was on the dress form). Photo of boo boo dress. 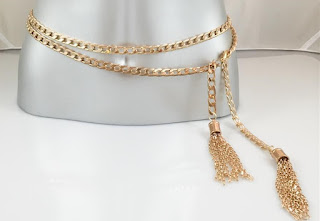 Instead of Wonder Woman's usual golden rope lasso, I purchased a gold chain belt with tassels from Ebay that looked a bit more 60s mod than rope. I found an official Wonder Woman iron on patch and added that to the front. 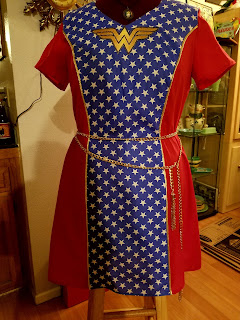 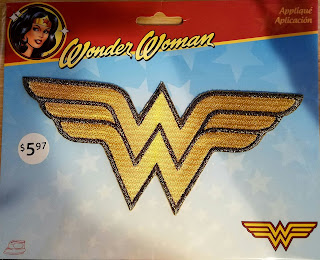 I added some groovy hoops with stars earrings, a scarf instead of a tiara with my wig, my gold bracelets, red fishnet stockings and that was about it!  Easy costume!


A couple of photos on my way to Comic Con.  Below left, my friend Ruth C. a fellow WW.  Below right, my boyfriend Superman. Below centered is my dear friend Joanne W. 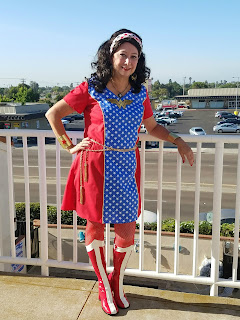 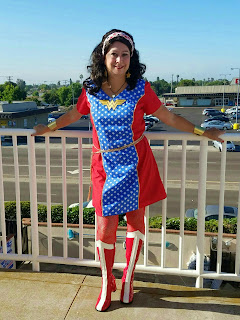 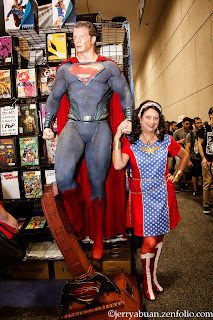 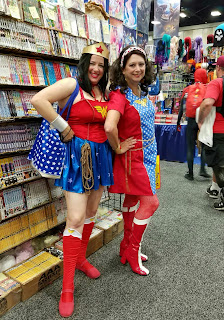 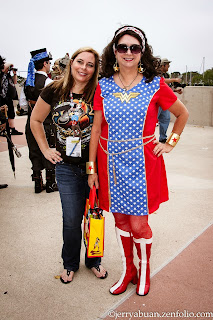 They had the original 1970s Wonder Woman outfit worn by Lynda  Carter in the TV show!  I was sad to see how faded it had become.  It was still really awesome to view it in person. 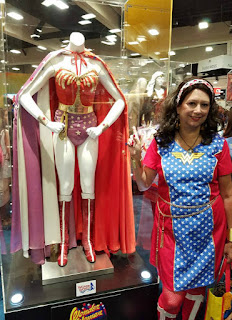 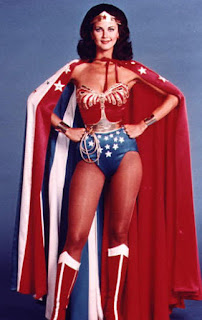 At the end of the day I ditched the boots and switched to blue sneakers.   My friend Jim bought me a Starbuck's coffee, and I found the perfect Starship Captain's chair to relax in for a minute. 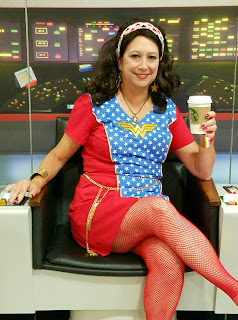 $33.50 Total      Accessories are always more expensive than the fabric and trim!  Again, glad I hoard my leftovers!